How Biden and the Democrats Are Committing Political Suicide: Well Done Brandon!

By Michael Snyder
The Most Important News, Nov 3, 2021: The corporate media seemed absolutely shocked by what happened on Tuesday night. But I was not shocked one bit. In fact, anyone with any common sense at all should have seen it coming. Sadly, none of the talking heads on television that I saw were willing to admit why the Democrats really lost Virginia. Some of the analysts said things that were true, but none of them addressed the main issue. For example, CNN’s Van Jones admitted that Democrats “are coming across as annoying and offensive”, and that was certainly a truthful statement. But that isn’t why Democrats lost. Ultimately, the real reason why they lost in a state where they usually win is incredibly simple. 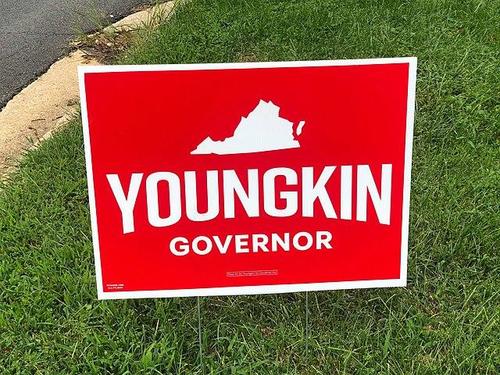 Joe Biden made a catastrophic political error when he went after people’s jobs. Countless Americans have already lost jobs due to various mandates, and approximately 80 million American workers will be covered by the big OSHA mandate that is about to go into effect.
Read more
Related:
Florida Governor DeSantis Announces Lawsuit Against Biden's "Unconstitutional" Employer Vaccine Mandate
"They Put Their Life At Risk": Sen. Paul Decries Firing Of Frontline Workers Over Vaccine Mandates
Garbage Piles Up In NYC After De Blasio Sent Sanitation Workers Home For Refusing Vaccines
NYC firefighter who stepped over dead bodies on 9/11 now says he’s been forced to retire because of city’s COVID vaccine mandate - even though he’s already overcome the virus
Posted by CS at 7:41 PM