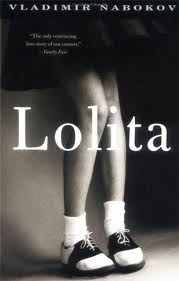 Aangirfan has a post on Germaine Greer's views about sex and her books about boys.

She believes that pedophilia is the last great Western taboo.

She seems intent on undermining it.

No doubt the the liberal establishment is already getting up a wrecking crew.

Soon they'll be teaching it in school.

They'll teach your five-year-old how to flaunt his butt.


See also: To Rid Islam of Pedophilia, Muslims Must Discard Both the Quran and Hadith

And Paedophiles, An oppressed Minority?